In the 1930s the need for a new mental asylum was realised to offset the overcrowding of the State System at the Kew Asylum, Sunbury and Mont Park.
In 1935 a design involving symmetrically angled buildings and including curved roads, triangular garden beds and lawns was drwan up. The hospital was to be called Montdoora Mental Colony and be sited on the western side of Mont Park near Plenty Road.
Construction began in 1938. The complex was renamed Larundel Mental Hospital.
From 1943 to 1945 the WAAF used the site as a training centre. The Housing Commission used the buildings for emergency housing during 1946-1948.
Merv Lia, Heritage Walks Guide Notes, 1995

By 1948 there were 109 families living at Larundel. By November 1949 the last of the families had moved out and thirty patients were transferred from Mont Park Hospital. It was not until 1953 that Larundel was officially opened as a mental hospital. By 1955 it had over 700 patients.
By the early 1970s Larundel had a number of wards operating, dealing with a wide range of psychological illnesses. These included acute psychiatrics, chronic schizophrenics, chronic psychotics and geriatric patients.
During the late 1990s there was a strong move away from institutional care of psychiatric patients and towards community based care. As a result of this a number of Victoria’s mental hospitals closed, including Kew and Larundel. Many patients were transferred to Austin Hospital.
Bircanin, Iliya and Short, Alex. Glimpses of the Past. Mont Park, Larundel and Plenty. Melbourne. 1995

LANCASTER GATE
The land formerly occupied by Larundel Psychiatric Hospital was sold off to developers in the late 1990s. The larger administrative hospital buildings, including the Central Administration, Hospital and Dining Kitchen Blocks and the Mental Patients Block are Heritage listed. By 2001 work had commenced on clearing the site and in 2002 the first new residential dwellings were constructed. 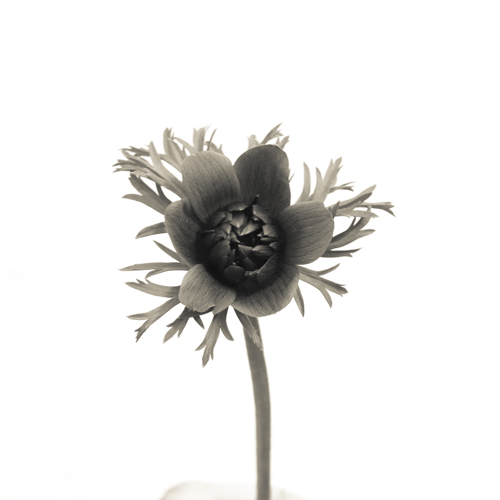